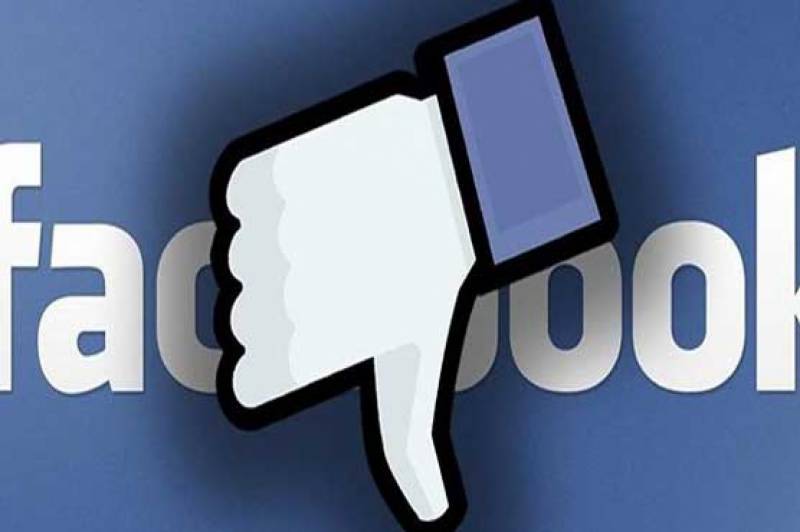 Last year the New York Times reported that the FTC had been making initial efforts to enjoin Facebook from technically integrating the communications platforms it acquired through merger, enabling regulators or Congress an opportunity to revisit the appropriateness of these mergers.

The products include WhatsApp, Instagram, and Facebook Messenger. Together, these services represent three of the largest messaging networks, services used by 2.6 billion users. Chris Hughes, a Facebook founder, Tim Wu of Columbia Law School, Scott Hemphill of NYU Law School, and many of the democratic presidential candidates have been calling for regulatory action or breaking up Facebook precisely because of its de facto monopolization of messaging.

A year later, the FTC has not moved forward, but Facebook has. According to FastCompany and TechCrunch, Facebook has introduced Accounts Center, “a one-stop hub—still in test mode—where users can view and change settings across Facebook, Messenger, and Instagram, including the ability to log into each service and automatically cross-post among them,” according to FastCompany.

In the year since objections were first raised, little has been done other than to hold hearings. It harkens back to the antitrust concerns regarding Microsoft’s integration of Internet Explorer and the use of the web browser to extend Microsoft’s footprint in desktops to the Internet. An FTC action could be the first salvo in 2020’s App Wars.

The efforts to review Facebook reflect its version of Alphabet/Google’s use of acquisition to thwart legitimate competition. In each of these cases, the companies are enhancing their ability to maintain the high and increasing cost of advertising by eliminating fragmentation of the advertising markets. The consequence is reduced competition, poor service, and a lack of market consequences to content fraud: false advertising, political misinformation, click fraud and reposts, clickbait headlines, deepfakes, permitted hate speech, and the rest.

Each of the forms of content fraud adds churn to the online space – creating more clicks to show advertisers the number of consumers seeing the ads. If there were real competition for advertising, then the platforms offering less content fraud would be able to sell their advertising at a higher rate – since the ads would be reaching real people. But with Facebook and Google dominating the market, then neither company need do any more than the other company.

The actions by Facebook and Google to buy emerging competitors ensures the duopoly continues. In the absence of any market forces to discipline the companies, only regulation is left. The general public does not see how the price of advertising impacts the price of services, and the low inflation further hides the rising profitability of Facebook and Google at the expense of the distributors and retailers that advertise. But the scale of these actions is leading to regulatory attention. Stopping the integration of Facebook networking apps enables regulators some time to address the more fundamental issues.