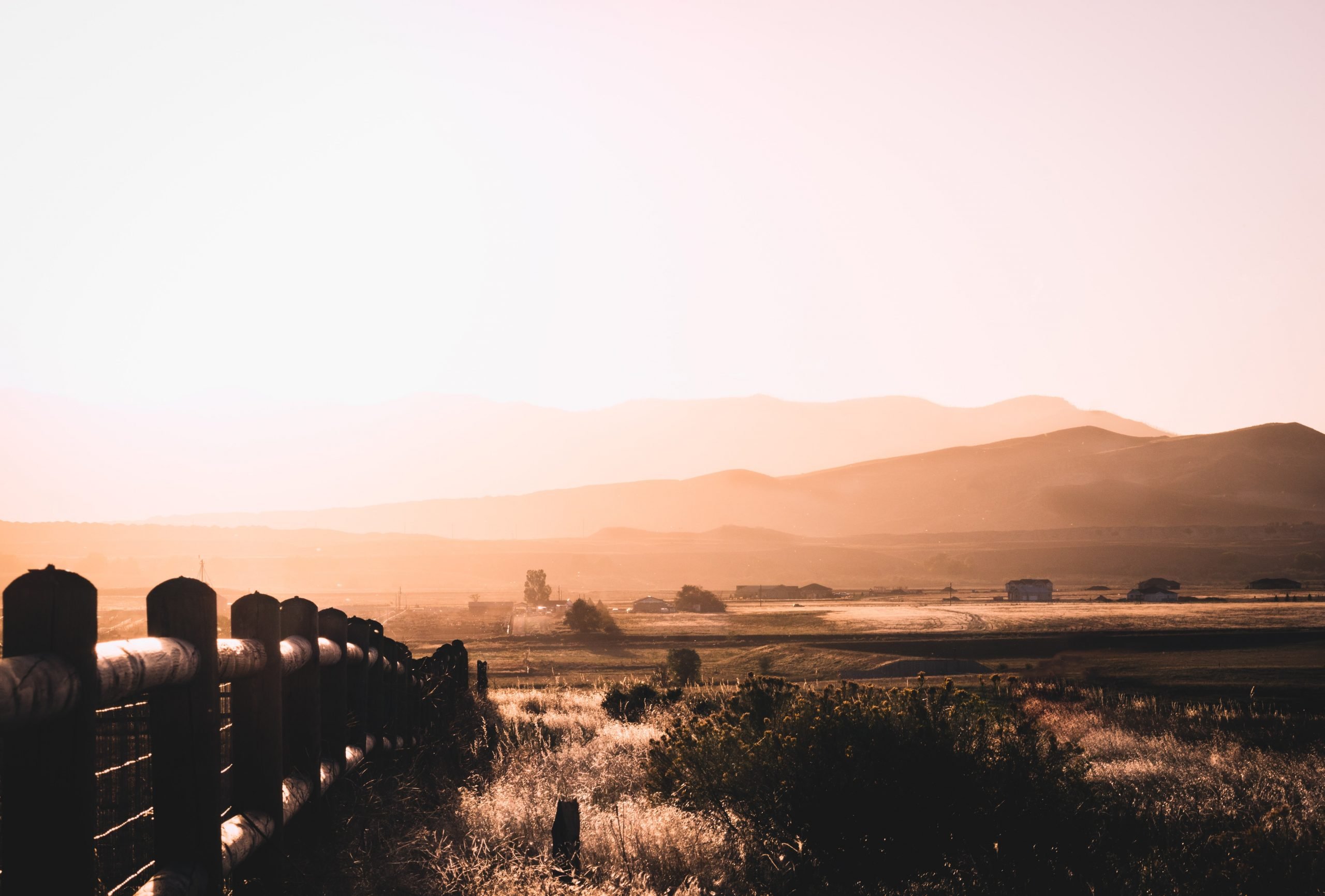 As part of the FCC’s efforts to improve access to broadband, on December 7, 2020, the FCC announced that it had awarded $9.3 billion dollars to expand rural access to broadband across the nation. The proposed ten-year investment is scheduled to cover over 5.2 million locations.

Broadband Breakfast reports that Charter Communications, bidding as CCO Holdings was the largest bid recipient, collecting $1.22 billion in contracts under the auction.

The use of the Rural Digital Opportunity Fund is an excellent investment in critical infrastructure for the rural and tribal regions that are often under supported by commercial investment. At the same time, however, this effort ignores the problems in urban communities.

According to the FCC, “In urban areas, 97% of Americans have access to high-speed fixed service. In rural areas, that number falls to 65%. And on Tribal lands, barely 60% have access.” While the FCC is correct about the need for greater access, the 97% number for urban areas does not tally with the data from other sources, suggesting that the FCC is not looking at broadband in the home, but only at broadband access to the neighborhood. In other words, just because an urban neighborhood can support access to the families who live in that neighborhood does not mean that each family actually has broadband. The plan uses “access” to ignore the adoption rate.

These concerns do not take away the need for the growth of the Rural Digital Opportunity Fund, but they highlight the need to look past the soundbites to be sure that everyone has real access rather than an illusory opportunity to do so.