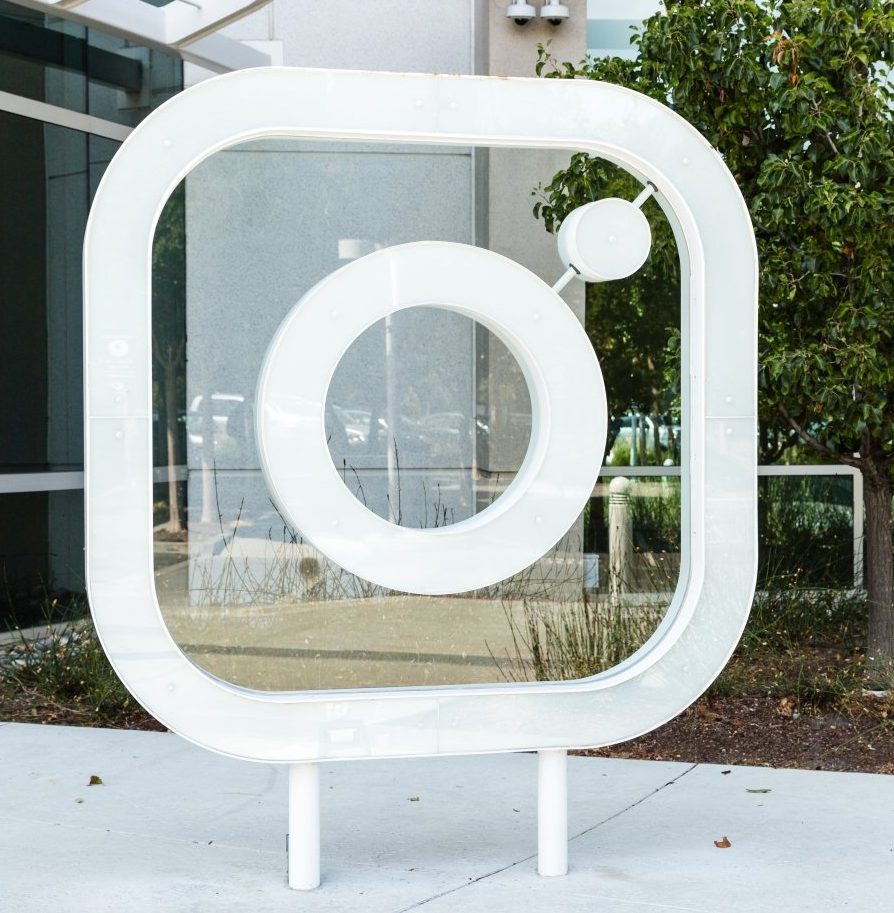 On September 14, 2021, the Wall Street Journal exposed internal reports of Facebook, the parent company for Instagram, that demonstrated the continuing harm to some of its adolescent users – even as the company’s CEO was testifying before Congress that no such harms existed.[1] According to the Wall Street Journal story, internal reports provided damning insights into the negative impact of Instagram on a portion of its most vulnerable users:

We make body image issues worse for one in three teen girls. … Teens blame Instagram for increases in the rate of anxiety and depression…. This reaction was unprompted and consistent across all groups. … 32 percent of teen girls said that when they felt bad about their bodies, Instagram made them feel worse … Comparisons on Instagram can change how young women view and describe themselves.[2]

Reports of the data included in the Facebook tracked information demonstrating that “[a]mong teens who reported experiencing suicidal thoughts, 6 percent of U.S. users and 13 percent of U.K. users attributed ideation to Instagram.”[3] Instead of releasing these data, when testifying before Congress in March 2021, Facebook CEO Mark Zuckerberg stated “[t]he research that we’ve seen is that using social apps to connect with other people can have positive mental-health benefits.”[4] While the statement may contain some truth, the omission of the harms being caused makes the statement materially misleading.

Each social media platform has its own attributes. Instagram emphasizes still pictures, making it emphasize images and beauty in ways very different from Facebook’s stories or TikTok’s dance-infused movement clips. It may be that the emphasis on image makes exacerbates the anxieties of users who struggle with their body image or their aesthetic appeal.[5]

At this point, it’s a cliché to even note that social media makes us feel like shit about ourselves. A series of studies has shown a correlation between activities like scrolling through Instagram and negative body image. A 2020 study of undergraduate women further showed that those who were asked to scroll through Instagram — but not Facebook, which emphasizes text more than photos — showed significantly decreased body satisfaction than those who were asked to do the reverse. For gay men, Instagram can also reinforce the idea that queer culture is only for “ripped, statuesque men.”[6]

Facebook used the external data to justify its response, which emphasized that much of the company’s internal research matches the data collected by other researchers.

The research on the effects of social media on people’s well-being is mixed, and our own research mirrors external research. … A mixed methods study from Harvard described the “see-saw” of positive and negative experiences that US teens have on social media. … According to research by Pew Internet on teens in the US, 81% of teens said that social media makes them feel more connected to their friends, while 26% reported social media makes them feel worse about their lives. Our findings were similar. Many said Instagram makes things better or has no effect, but some, particularly those who were already feeling down, said Instagram may make things worse.

Although Facebook has responded with an acknowledgment that social media has this effect, it has not identified how its own algorithms and editorial systems promote usage and engagement rather than safe behaviors of use. The response included the laughably lame response, “[o]ne idea we think has promise is finding opportunities to jump in if we see people dwelling on certain types of content.” Given that the data has been available for years, this tepid musing highlights the ‘profits over people’ perspective that has been at the heart of the company from its foundation – and this is the behavior that regulators at home and abroad need to address.

If U.S. law treated the treaty obligation to protect children’s “privacy, family, home or … honour,”[8] then substantial additional efforts would be necessary to protect adolescents from the predatory behavior of social media purveyors who collect data on the mental health harms they are perpetrating while continuing to develop algorithms that feature these harmful – but legal – images into the user’s feed. State and federal officials may wish to consider regulations similar to those governing casinos that obligate the companies to undertake efforts to reduce compulsive behaviors and to hold them accountable once the companies are on notice that compulsive behavior is occurring.[9]

[7] See Grace Holland and Marika Tiggemann, A systematic review of the impact of the use of social networking sites on body image and disordered eating outcomes, 17 Body Image, 100 (2016).