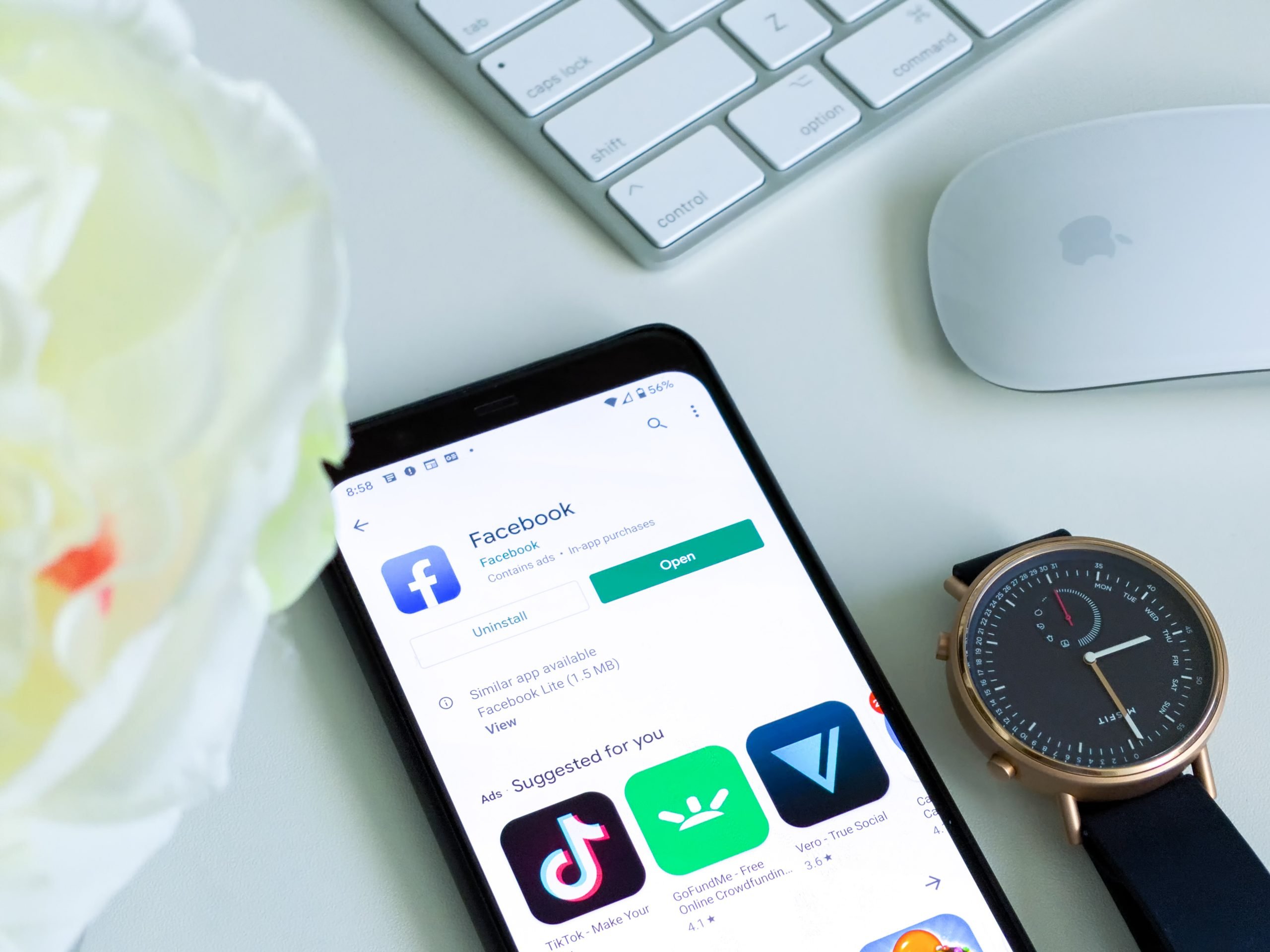 The FTC and the attorneys general across the nation have suddenly awakened to the ongoing monopoly issues driven by the monopoly power of Google and Facebook. Expanding on the actions already underway against Google, the FTC has now issued an investigative order under Section 6(b) of the FTC Act.

The FTC is seeking information specifically related to:

The investigation is wide-ranging. It has the potential to expose the manner in which algorithms and human preferences are driving ad sales, including a look at the extent to which the advertising may be dictated by the demographic profile of the consumers. This form of “digital redlining” would be illegal in the areas of housing and employment. As a form of racial profiling, it reinforces the worst aspects of cultural bias and structural racism. To the extent it is driven by algorithmic decision-making, the digital redlining practices hide the structural racism created by behavioral advertising.

The investigation also identifies concerns over advertising practices focused on children and teens, suggesting renewed interest in enforcing COPPA protections for children under 13.

Critics of the government regulators object to the wide scope of Section 6(b). The provision “authorizes the Commission to conduct wide-ranging studies that do not have a specific law enforcement purpose.” The investigative efforts are likely the first step in an effort for the FTC to bolster the antitrust cases recently filed against Facebook and Google.

In the Facebook claim, the FTC has claimed the acquisition of Instagram and WhatsApp as well as its anticompetitive actions against start-ups are abusing monopoly power as well as participating in horizontal and vertical anticompetitive practices. Forty-eight attorneys general had joined in on this action.

In the Google actions, Google is accused of monopolizing search and using its monopoly power to depress competition as well as two additional suits that allege Google colluded with Facebook to limit how new competitors could offer advertising, locking in Google and Facebook to control the real-time digital auctions that set rates and place ads.

These cases have far more momentum than the wave earlier complaints by companies including Vine and Zynga for Facebook’s interference with their operations and complaints against the iOS and Android app stores for practices that unfairly control pricing.

The wide-ranging series of lawsuits suggest that the FTC, Justice Department, and states are poised to expand antitrust enforcement during the Biden administration. The evidence unearthed through these investigations could fuel much needed legislative reform to antitrust regulations that have largely ignored the need for consumer protection since the 1980s.