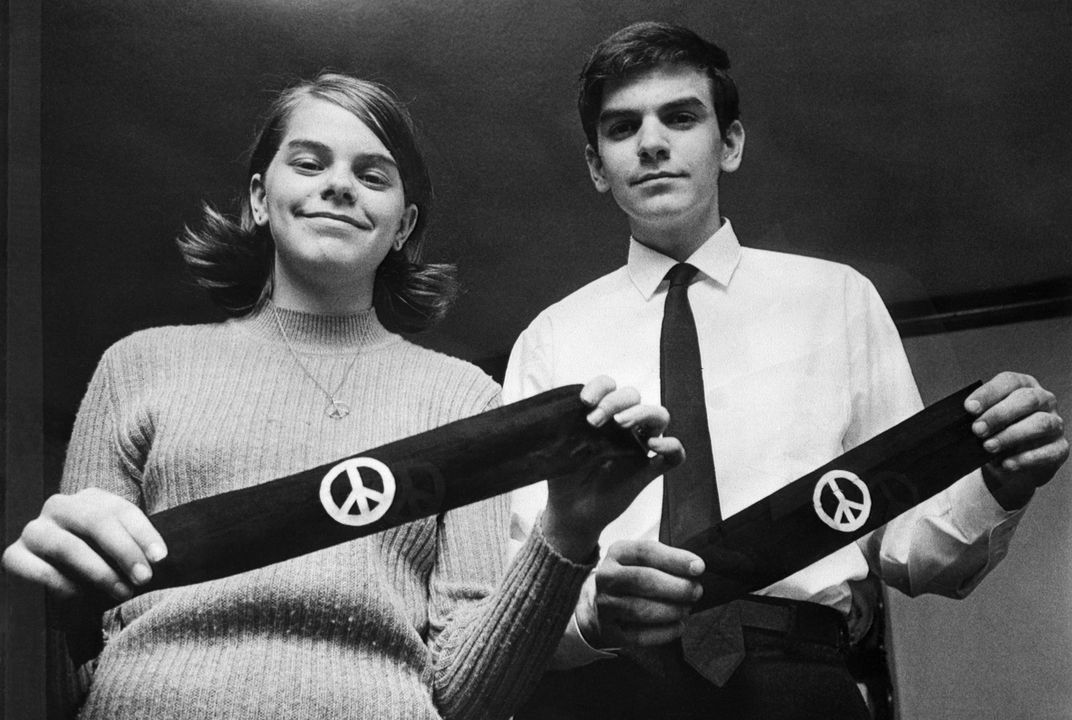 High school junior varsity cheerleader B.L. did not make the varsity squad. Frustrated that she was passed over by a freshman, B.L. posted a picture of herself with her middle fingers raised, using the caption “fuck cheer” to Snapchat. As a result, she was suspended from the junior varsity team for a year, and like many disappointed cheerleaders, she sued her school in federal court, where she won in a sweeping limitation of the school district’s authority to regulate student speech.

The Third Circuit agreed with B.L., usingthe case to limit the school districts’ power to regulate all off-campus speech by students.

On January 8, 2021, the Supreme Court granted certiorari. The Court will address a split between the federal circuits on the extent to which a school district can prohibit and punish speech that enrolled students make on social media, when that content is posted from off-campus or outside of school hours. This will be the first student speech case since 2007.

In Mahanoy Area School District v. B.L., the Third Circuit ruled that school districts had no authority to prohibit or punish speech made by students that occurred off-campus, stripping the school districts of the ability to address social media disruptions directed at their students, issues of cyberbullying, and similar problems. This decision was inconsistent with the decisions in many other states, which instead looked at the nexus between the speech, the types of conduct that a school district can lawfully regulate, or the foreseeability that the social media content will create a material and substantial disruption within the school.

“The Second, Fourth, Fifth, Eighth, and Ninth Circuits have all applied Tinker to off-campus speech. The First, Sixth, Seventh, Tenth, Eleventh, and D.C. Circuits have yet to directly address the issue.”[1] Only the Third Circuit has created a bright-line rule limiting Tinker to the schoolhouse gates.

The constitutional standard for regulation of student speech was set in 1969 in Tinker v. Des Moines Independent Community School District (1969). Tinker involved five students who chose to wear small black armbands to school to protest the Vietnam War. After the students were punished for their behavior, the dispute made its way to the Supreme Court.

The Tinker Court began by noting that students do not “shed their constitutional rights to freedom of speech or expression at the schoolhouse gate,” but went on to recognize that “the special characteristics of the school environment.”

The Court established that to take action to limit the speech of the students, the school district would need to show that the speech “would materially and substantially interfere with the requirements of appropriate discipline in the operation of the school.”

In 1986, the Supreme Court expanded upon Tinker with Bethel School District v. Fraser (1986), the Court made clear that Tinker did not limit the schools’ power to police vulgar and offensive content.

Surely it is a highly appropriate function of public school education to prohibit the use of vulgar and offensive terms in public discourse. Indeed, the “fundamental values necessary to the maintenance of a democratic political system” disfavor the use of terms of debate highly offensive or highly threatening to others. Nothing in the Constitution prohibits the states from insisting that certain modes of expression are inappropriate and subject to sanctions. The inculcation of these values is truly the “work of the schools.” (Bethel, quoting Tinker)

In addition to the right to protect the schools from speech that would materially and substantially interfere with the appropriate discipline in the operation of the school, the Court recognized that schools could prohibit sexual innuendo, vulgar, or similar speech. This rule was extended further in 2007, in Morse v. Frederick (2007) where the Court allowed a school to take action against a student for displaying a banner, “BONG HiTS 4 JESUS,” at the 2002 Olympic Torch Relay as it passed through Juneau, Alaska. Students were released from school to attend the relay, transforming it into a school-sanctioned event, and thus avoiding the question regarding off-campus speech in that case.

In the present case, the Court must again explore the extent to which schools and districts have the authority to take action as well as to address the First Amendment protections for that action.

There is a secondary issue because the Snap was directed at B.L.’s participation in cheerleading, and generally school districts can use heightened conduct codes for extracurricular activities, yet another distinction ignored by the Third Circuit decision. B.L. was not suspended or expelled. She was only disqualified from cheerleading for one year. Courts rarely interfere with schools’ ability to manage these after-school programs.

While the Fuck Cheer Snap used profanity, the court is not likely to consider it disruptive under the Tinker standard, raising an additional question about the extent to which Tinker should be extended off-campus as opposed to extending Bethel to off campus speech.

There is very little public need for school districts to develop off-campus speech codes regarding vulgar, profane, or sexually laced content. But there is a strong need to police off-campus speech which is highly disruptive to the schools, particularly the type of speech that results in harassment and cyberbullying.

According to a Pew Research Survey 59% of teens 13-17 have been victims of cyberbullying of some kind. The most common version of the online abuse is name-calling, with 42% of students having been called names. A quarter of all students report receiving explicit images they did not request and 7% of students have had their explicit images shared without their consent. More than a fifth of students (21%) have been stalked by others using digital media, and nearly a third (32%) have been the victims of false rumor campaigns.[2] Girls are more likely to be the targets of false rumors and of sexually explicit content than boys, but both groups are victimized substantially.

The teens in the survey universally agreed that cyberbullying and online harassment are a problem, with 63% describing it as a major problem. The survey found that the teens do not believe that schools, social media platforms, or politicians are helping solve the problems. The only good news is that the teens surveyed found that parents were more effective than the other groups in addressing these concerns.

Cyberbullying and other online harassment are significant concerns for schools, students, and the public. If there is a limitation on schools’ ability to protect their students merely because the attacks come from off-campus social media, then the states and the victims of these attacks will likely turn to law enforcement. Situations will only be actionable, when they become much worse, but then the police will be called upon to arrest these teens for their behavior. This is a far worse approach than allowing schools to intervene early to stop harassment before it becomes criminally actionable.

Tinker and Bethel have served the country well for the past half century, and the Court will hopefully continue its approach in Morse to empower schools to police themselves.