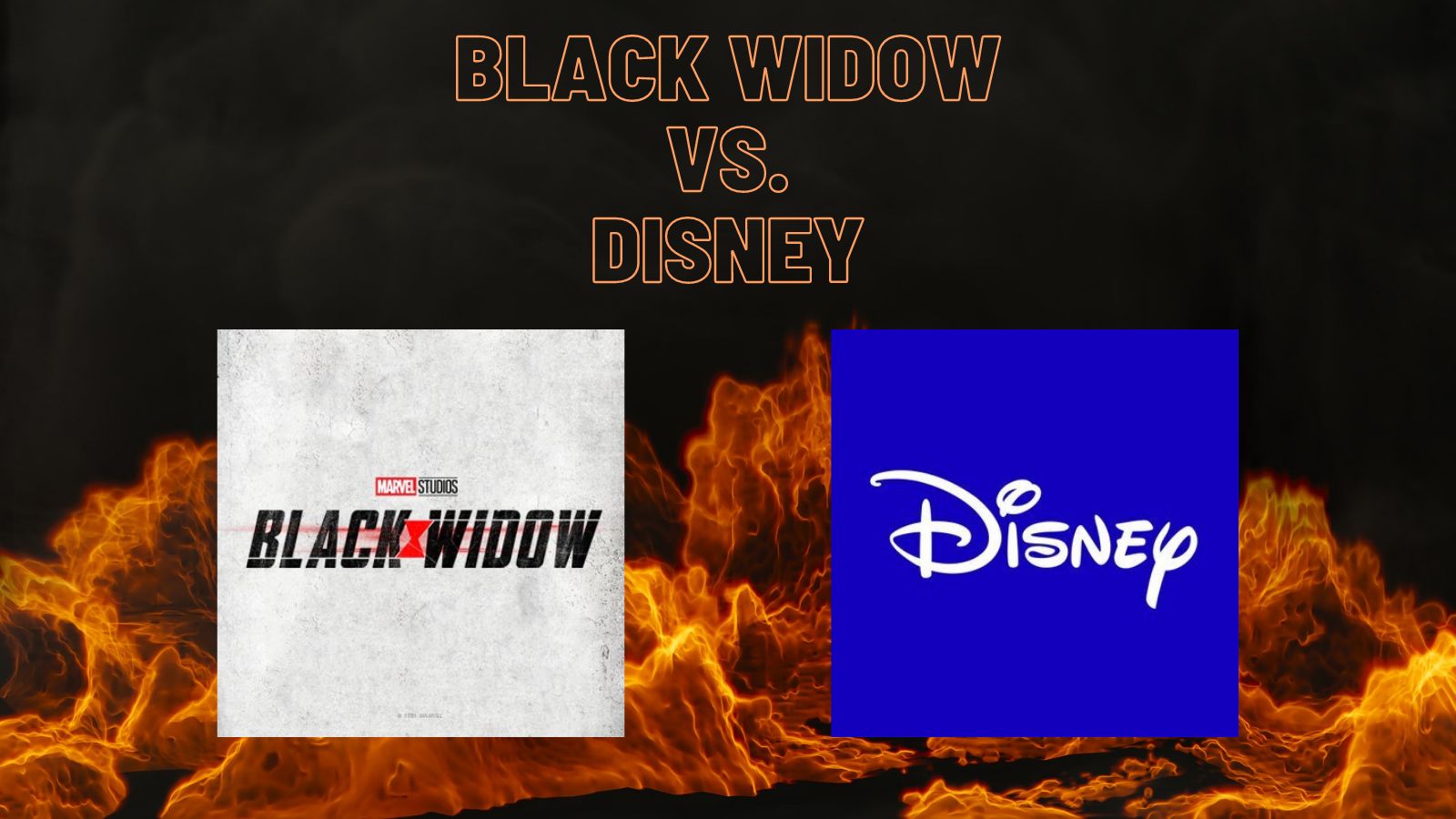 I recently spoke to the Legal Talk Network about the ongoing dispute between award-winning actor Scarlett Johansson and the Walt Disney Company over its decision to release Black Widow on Disney+ at the same time as it released the film in theaters. You can find the podcast here: Black Widow v. Disney There is a […]